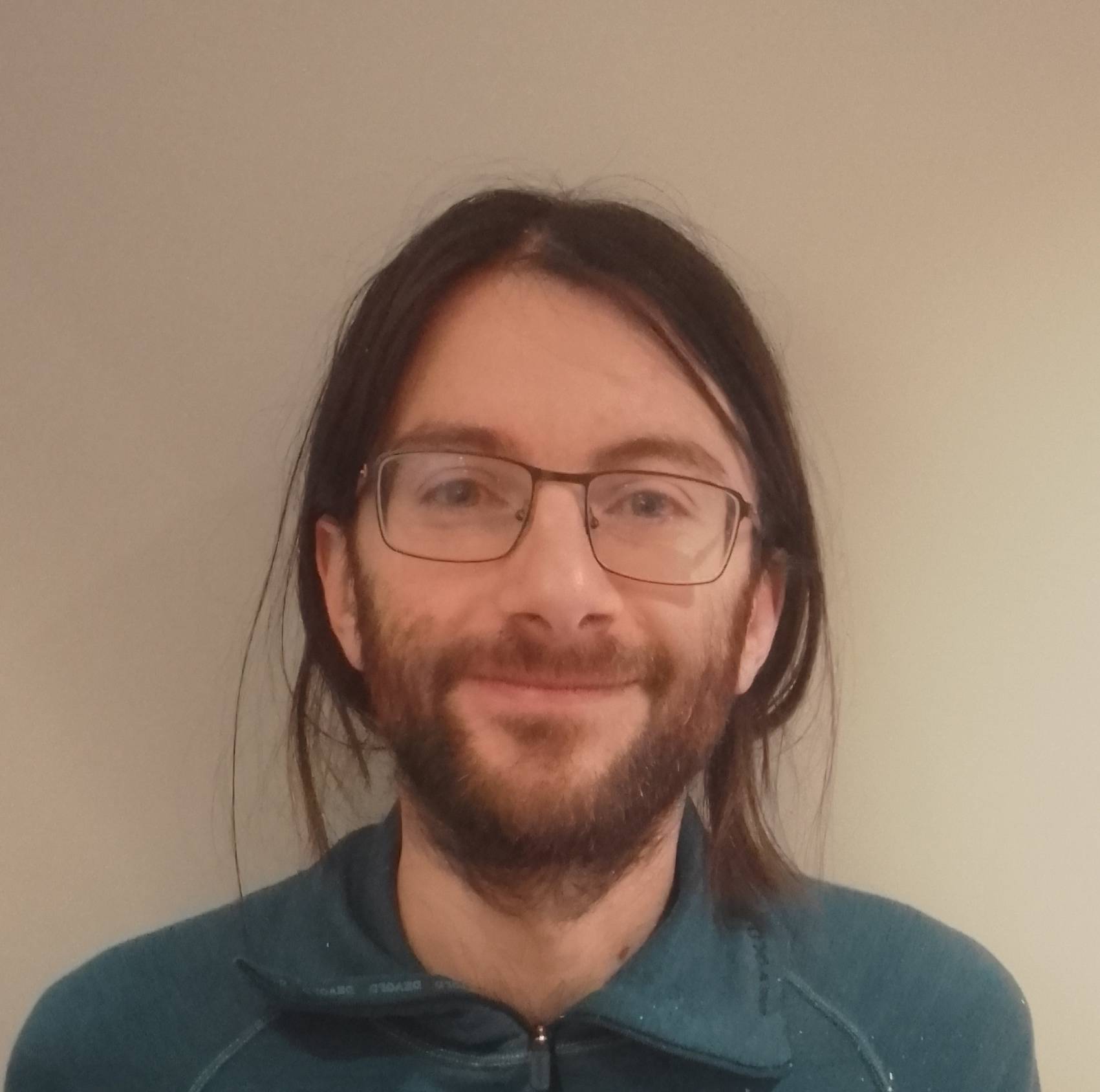 In recent years we have seen an upsurge in terror attacks around the world. Such attacks usually happen in public places with large crowds to cause the most damage possible and get the most attention. Even though surveillance cameras are assumed to be a powerful tool, their effect in preventing crime is far from clear due to either limitation in the ability of humans to vigilantly monitor video surveillance or for the simple reason that they are operating passively. In this paper, we present a weapon detection system based on an ensemble of semantic convolutional neural networks that decomposes the problem of detecting and locating a weapon into a set of smaller problems concerned with the individual component parts of a weapon. This approach has computational and practical advantages: a set of simpler neural networks dedicated to specific tasks requires less computational resources and can be trained in parallel; the overall output of the system given by the aggregation of the outputs of individual networks can be tuned by a user to trade-off false positives and false negatives; finally, according to ensemble theory, the output of the overall system will be robust and reliable even in the presence of weak individual models. We evaluated our system running simulations aimed at assessing the accuracy of individual networks and the whole system. The results on synthetic data and real-world data are promising, and they suggest that our approach may have advantages compared to the monolithic approach based on a single deep convolutional neural network.